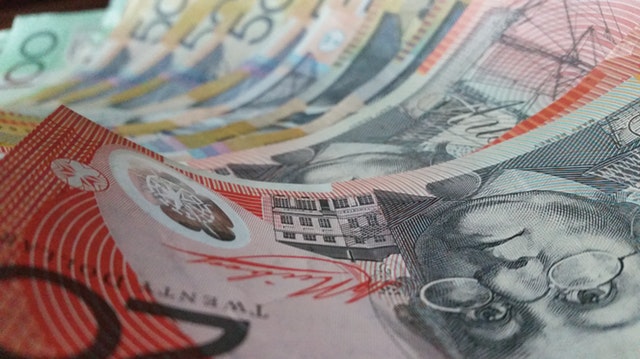 A Senate committee is currently considering banning cash payments over $10,000 between individuals and businesses in a move to crack down on the Black Economy.

Although there is resistance to the proposal the real issue for many businesses is that all cash payments are now firmly under the ATO spotlight regardless of their $ value.

The Currency (Restrictions on the Use of Cash) Bill 2019 was passed by the House of Representatives last month and now final submissions are being considered by a Senate committee before it is put to the vote in the upper house.

The bill effectively outlaws any cash payments of more than $10,000 between individuals and businesses. Consumer-to-consumer transactions such as selling a car will be exempt, and so will cash gifts between family members.

For businesses the rules will even apply for cash payments for a single job made in instalments, and this has caused some concern among smaller operators who regularly deal with cash customers.

While there are legitimate reasons for businesses to offer a discount for cash, the ATO is taking a deeper interest in the smaller end of town because this is where it believes the black economy is most fertile.

The public, for one, has been fairly active in tipping off the ATO where businesses have demanded cash payments for goods and services. More employees are also lodging complaints where they have paid on a cash-in-hand basis.

The ATO says it received close to 60,000 reports of either suspected tax evasion, the black economy or illegal phoenix activity in the 11 months to the end of May this year, up 42 per cent on a year earlier.

Whether you are a small business or a large business, the proposed changes to cash transactions could affect you directly.

In some cases, it may mean an overhaul of your internal systems and the implementation of a large-scale training program for staff.

The proposal still has a long way to go before it becomes law, as some of the cross-benchers have aired concerns over the new rules.

However, it’s prudent for business owners to get ready now to determine what kind of impact the changes can have on their operations. 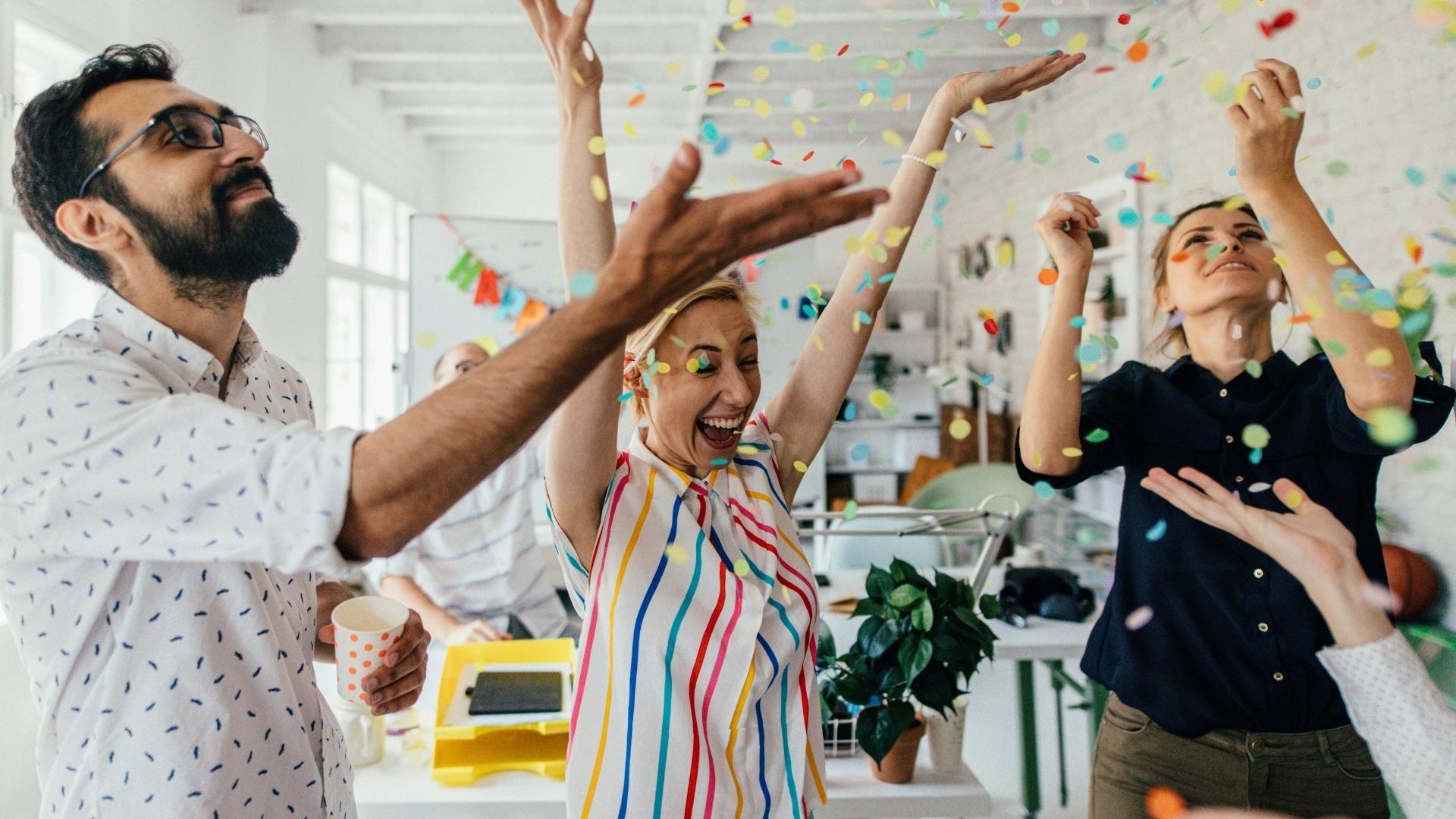 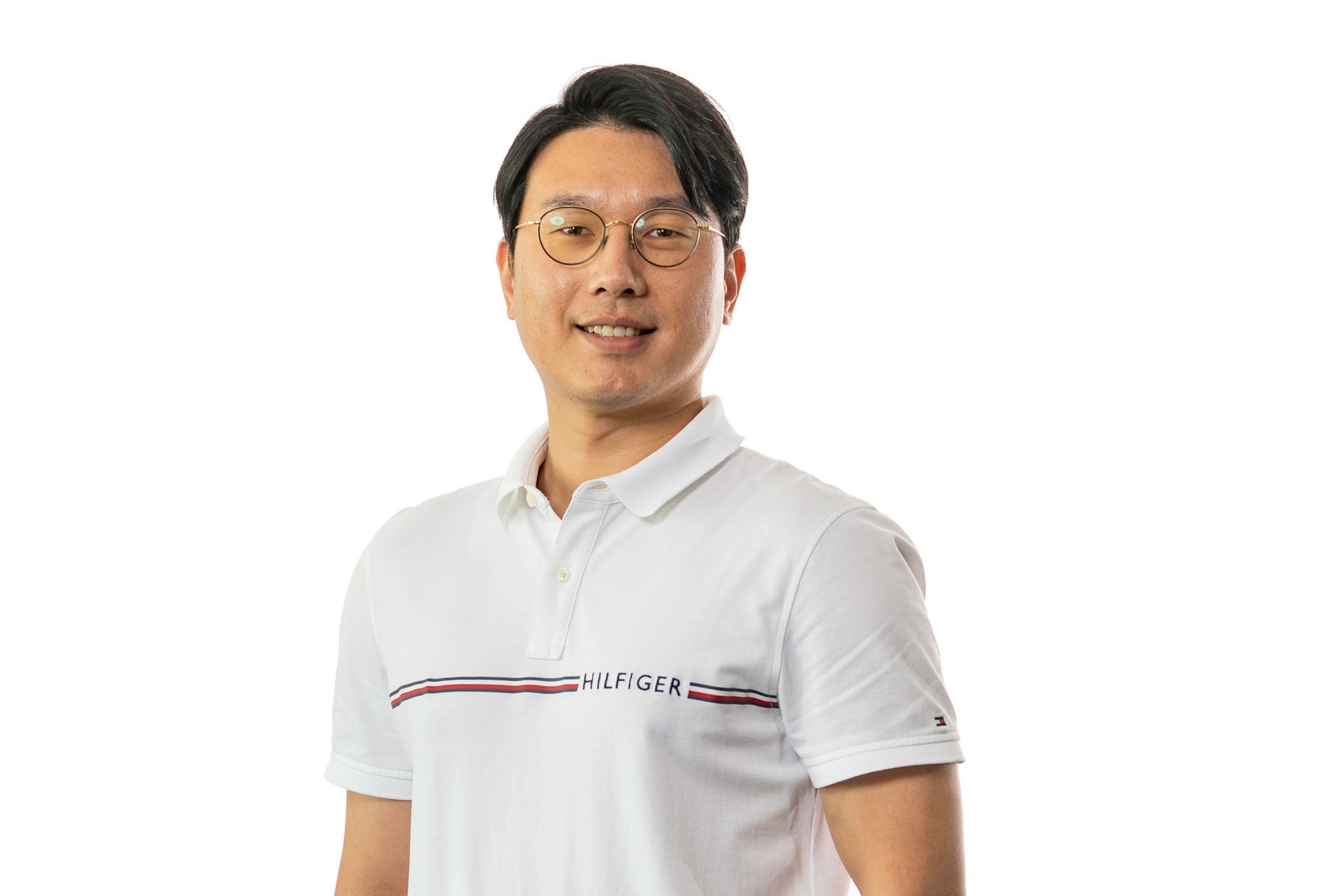 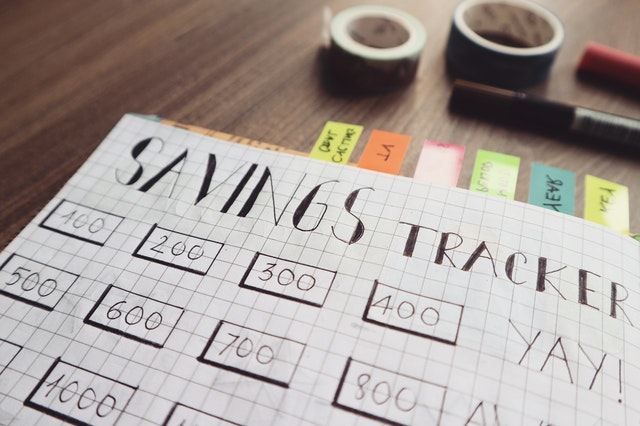