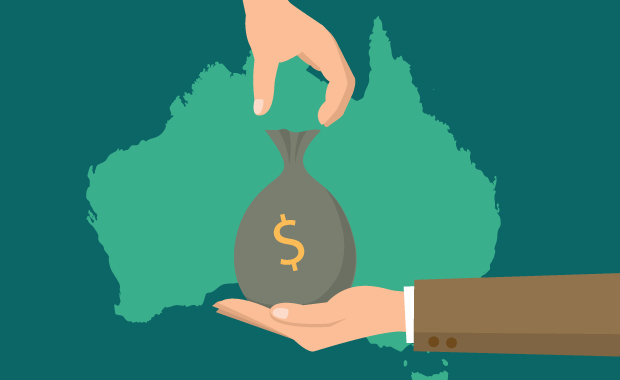 The Turnbull Government has released what is being painted as an election budget that includes income tax cuts for Australians in every pay bracket, furthers its plan for business tax cuts and commits $75 billion to infrastructure development.

It has committed to a tax cap of 23.9 per cent of GDP by reducing the tax loads on individuals and businesses in line with GDP growth, which is expected to be 2.75% in FY18 and improving to 3% in the two following years.

A deficit of $14.5 billion is expected in FY19, but the budget is expected to return to balance the following year before moving back into surplus in FY21.

Time will tell whether the Turnbull government will return the budget to surplus as planned and implement its planned tax regime, as the next election will be held between 8 August 2018, and 18 May 2019.

This is a concise briefing on several measures contained within the FY19 budget relating to tax and superannuation, for more detailed advice contact MWM Advisory on (07) 5596 9070.

Supporting you through the changes

Depending on your circumstances, the Budget proposals could have an impact on your financial situation and your financial plans for the future. If you have any concerns, or would like to discuss your financial strategy, please don’t hesitate to call us on 07 5596 9070 to arrange an appointment.

As the 2018-19 Budget has not passed into legislation, the material contained in our commentary should be used as a guide in conjunction with professional expertise and judgement. All responsibility for applications of our Budget 2018-19 commentary and for the direct or indirect consequences of decisions based on the information rests with the user. 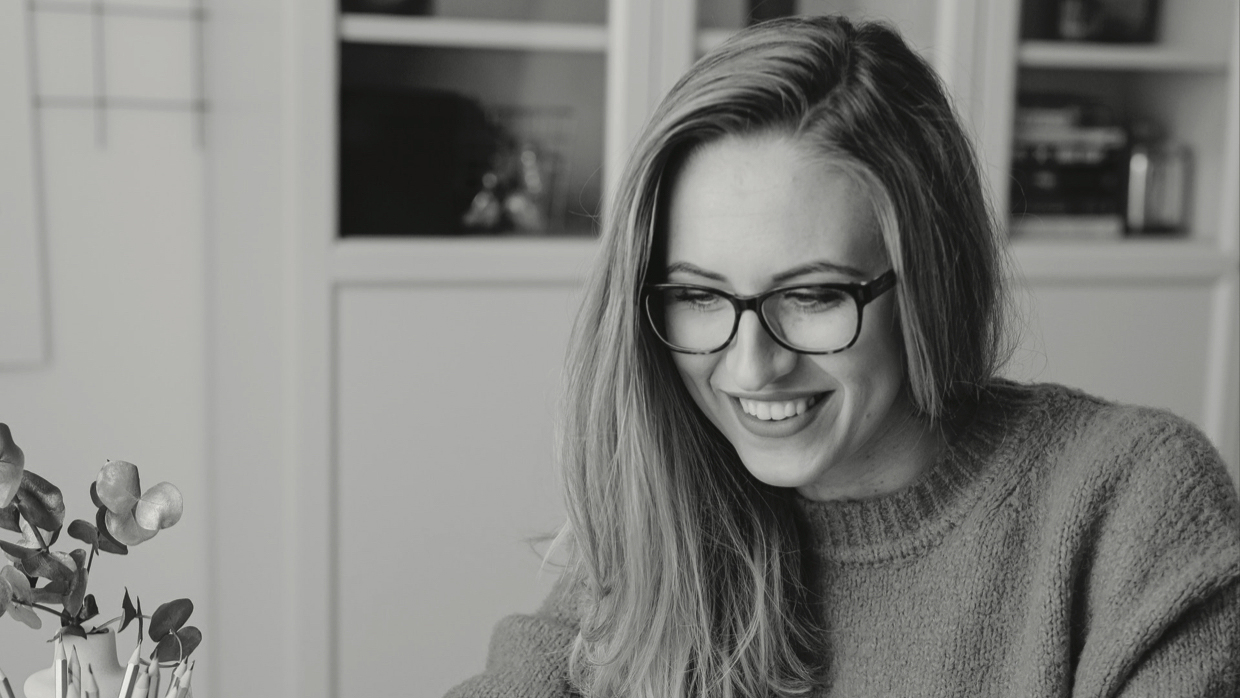 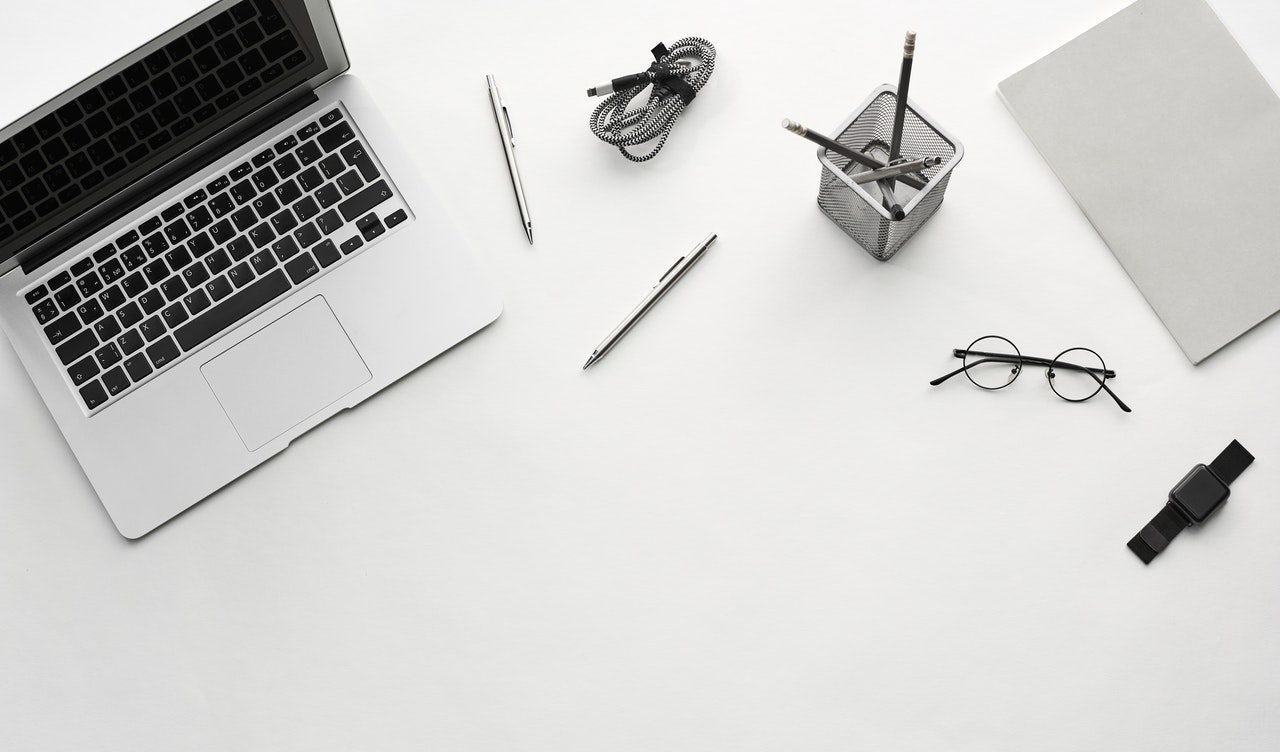 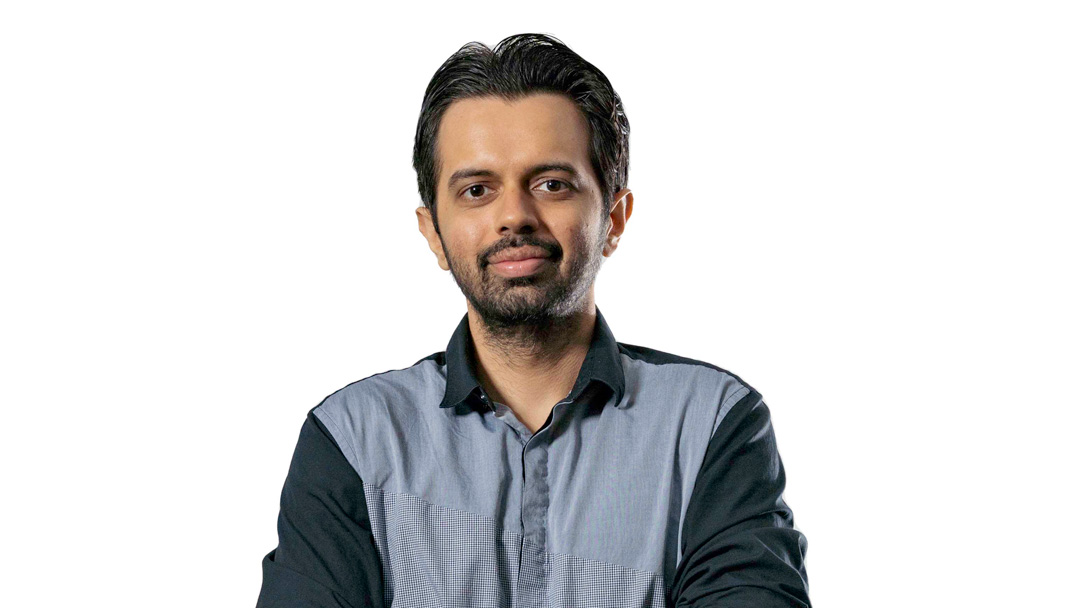